How to Solve the Rising FX Settlement Issue with RTGS.global 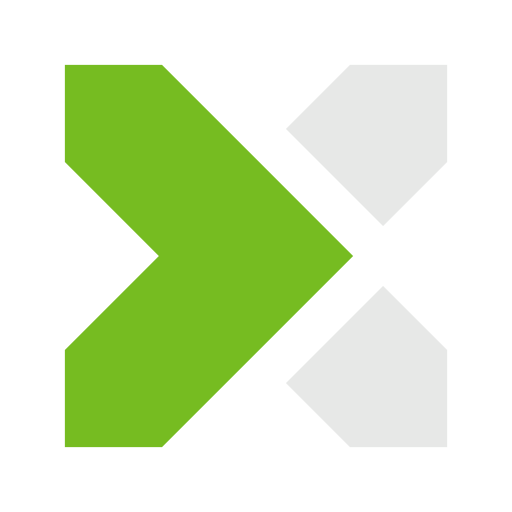 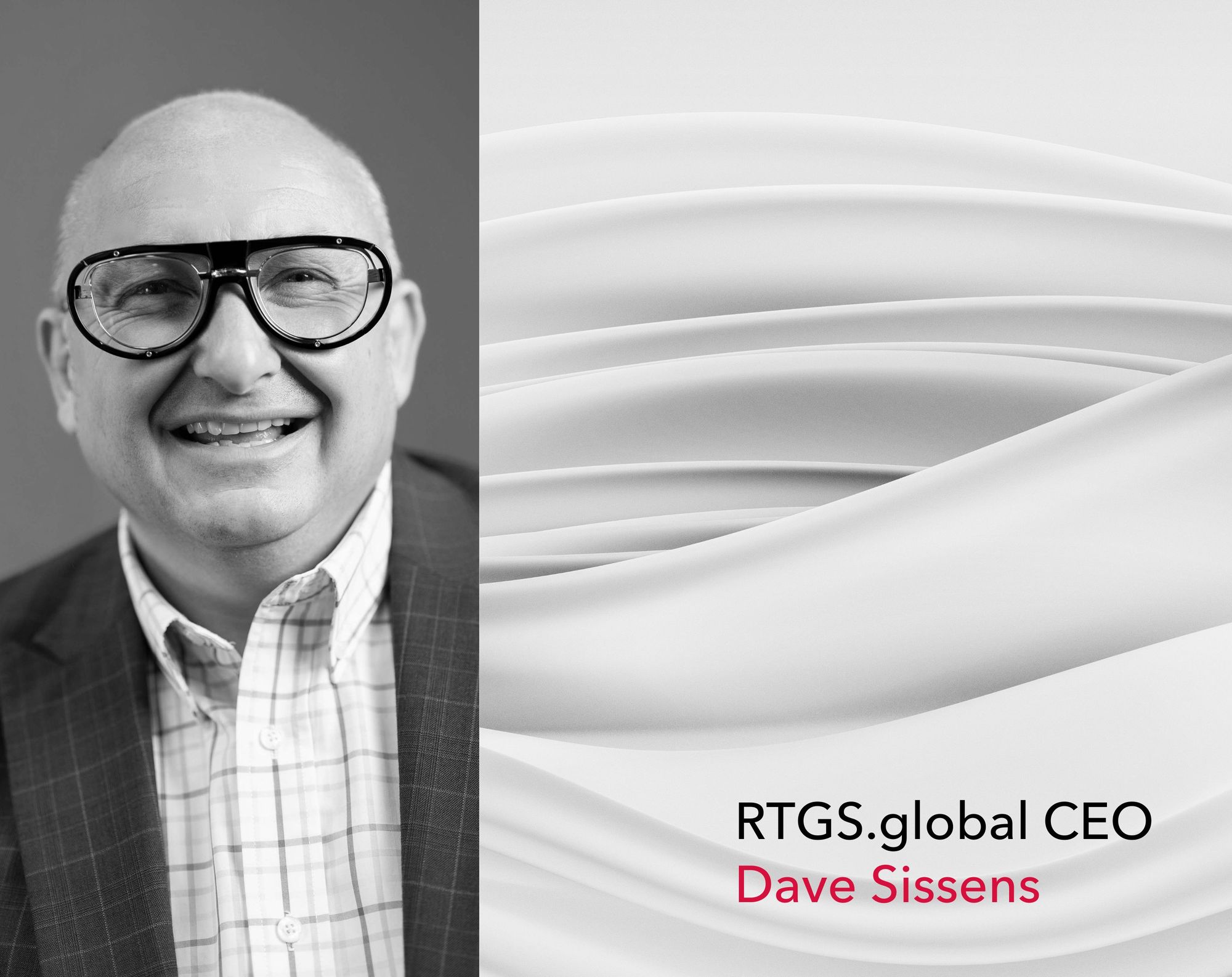 Dave Sissens, our CEO, wrote for Payment Expert in light of the recent Bank for International Settlements (BIS) report which has highlighted the trillions of dollars of FX that has gone unrecorded and offers solutions to help mitigate this growing distress.

There is a substantial hidden risk to the global financial system entrenched in the $65 trillion debt being held by non-US institutions via currency derivatives. That’s according to the BIS, which earlier this week warned that a lack of information around FX trades is making it harder for policy makers to anticipate the next financial crisis.

Its paper, entitled “Dollar debt in FX swaps and forwards: huge, missing and growing”, was released within its quarterly review examining international banking and financial market developments. It revealed that this colossal debt is going unrecorded on balance sheets simply because of accounting conventions on how to track derivative positions.

At the same time, a separate paper by the BIS, titled ‘FX settlement risk: an unsettled issue’ sheds light on the widespread industry issue of FX settlement risk – that is, the risk that one party in a currency trade fails to deliver what is owed to the other.

💡
"...the BIS’s findings revealed that in April 2022, $2.2 trillion of daily FX turnover was subject to settlement risk, increasing from an estimated $1.9 trillion in the same month two years’ prior..."

Some market incumbents provide Payment-vs-Payment (PvP) settlement in an attempt to mitigate settlement risk, but their business models only accommodate a restricted number of currency corridors, which results in a huge proportion of daily payment obligations emanating from interbank FX trades settling with the risk that one party of the trade won’t fulfil its obligation to its counterparty. This needs to change, and quickly.

Around 60% of FX payments, equating to approximately $9 trillion on any given day, is exposed to settlement risk, in part due to legacy infrastructure and outdated processes not being fit for the modern age, and also because of the limitations of netting and trade compression combined with the rising volume of emerging market currency FX. As a result, the sector is exposed to high costs and inefficiencies, with friction at many points in the payment process.

Coming back to the report itself, the BIS’s findings revealed that in April 2022, $2.2 trillion of daily FX turnover was subject to settlement risk, increasing from an estimated $1.9 trillion in the same month two years’ prior in 2019, citing two main reasons for this. Firstly, a lack of available settlement arrangements designed to mitigate risk and, secondly, that market participants find these solutions too expensive.

However, there is a growing market appetite for an accessible solution. While the vast majority of people are unaware that a shocking proportion of FX trades are made with settlement risk, this latest BIS report demonstrates that this unsettled issue remains top of mind for the world’s supra-national authorities.

What is the solution to this ever-present risk? As the BIS itself has identified, a number of public and private sector players are working to reduce FX settlement risk for a wide range of currencies and market participants, but these solutions often necessitate a migration of core infrastructure to an entirely new processing model (for example, distributed ledger technology or blockchain) or the use of a digital asset such as a stablecoin or cryptocurrency.

There is an alternative: the creation of a next-generation cloud-native Financial Market Infrastructure (FMI) that makes PvP settlement for virtually any currency corridor – without the need for banks to migrate their core IT infrastructure or introduce a new digital asset.

What’s more, when it comes to tackling the multi-faceted challenges in wholesale cross-border payments provision, the transfer and exchange of currencies around the world must be built on what works today, but also future-proofed for the digital age and future currencies.

We need cost-efficient, streamlined and secure capabilities not only for inter-bank PvP, but also cross-border liquidity management, global commercial payments and more. Get this right, and we will be on the path towards solving both current and future market challenges and ensuring a resilient financial system for all.

This article was originally published by Payments Expert. You can find the original post here.

You may also be interested in: Post-Trade Challenges: Eliminating Settlement Risk in Financial Markets