Where RTGS.global uses the Blockchain? 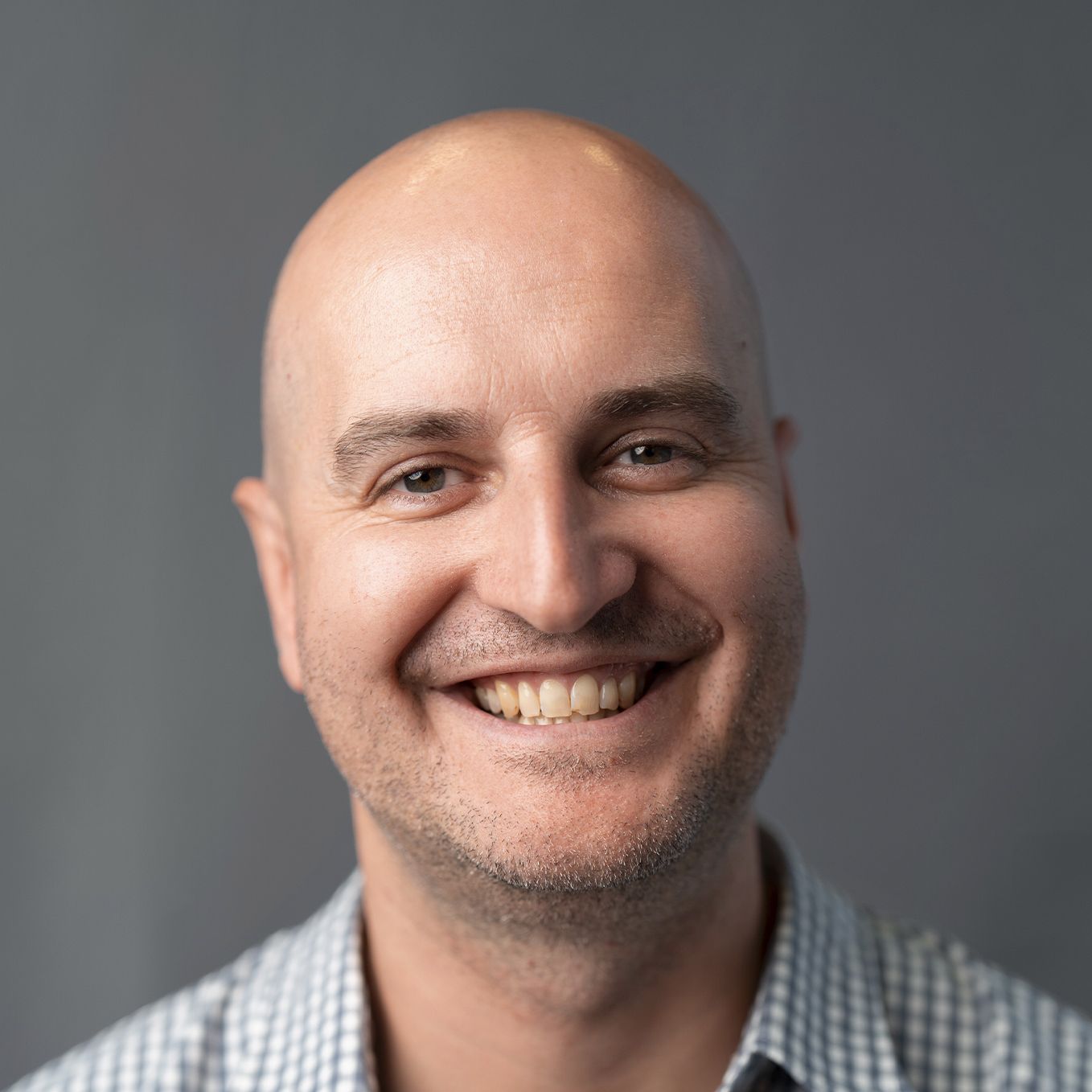 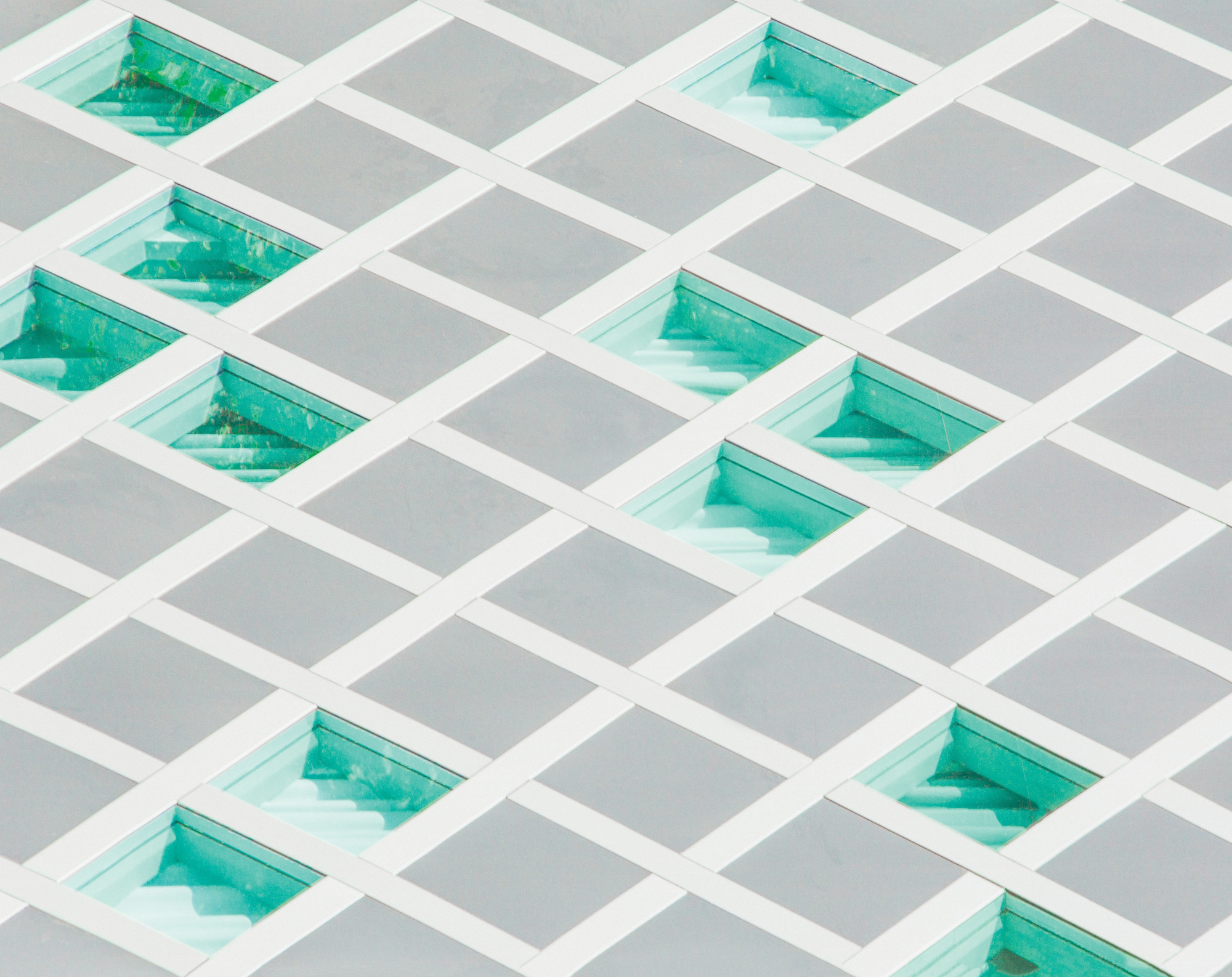 Ever since Nick Ogden first spoke of his idea for brand-new infrastructure for cross-border settlement, namely RTGS.global, there have been 3 main misconceptions that I have to answer:

I will start with the easy one. The “why” behind designing out RTGS.global was always to remove financial friction from cross-border activity. When we looked at a true end-to-end journey, it was very apparent that introducing a token, coin or utilising something like XRP was actually adding friction to a process we were trying to reduce friction from.

For quite a while now there has been this notion that to deliver more efficient cross-border settlement and transactions, you must use a blockchain. Now, where this notion has come from, I am not too sure about, but I would guess from blockchain companies themselves and or those invested in a specific coin (XRP gets a lot of support here for this very use case).

Now because the Settlement Fabric deals in value, it can be used to settle assets other than FIAT currency, but to settle cross-border and facilitate 24/7 immediate cross-border payments, you can use FIAT with RTGS.global. So why swap into a token, a coin or leverage someone else’s token like XRP? All you are doing at that point is adding friction (unless you believe we live in a world where all end beneficiaries want to receive a crypto asset and or can spend freely that asset).

So, in short, RTGS.global doesn’t use any form of token, coin and it doesn’t use XRP to facilitate cross-border settlement and transactions…

💡
"I personally love DLT and blockchains, there are some very complicated and highly important problems that are solved with DLT and the blockchain. However, when it comes to cross-border settlement and transactions, this isn’t one of them."

I personally love DLT and blockchains, there are some very complicated and highly important problems that are solved with DLT and the blockchain. However, when it comes to cross-border settlement and transactions, this isn’t one of them. Even when we talk of domestic transactions, again, I doubt the blockchain is ever the right technology for that.

Let’s start with an issue that every single cross-border solution that uses the blockchain seems to miss. And I am including lots of CBDC discussions and proof of concepts. The fact that, every single transaction is recorded and replicated, and that every participant can therefore see all activity on the blockchain. This is a good thing, in some ways, but also a very bad thing.

It’s good because, it is that which provides immutability of data, and that is mission critical for any payment system. It’s also a good thing because it allows others to simply act on transactions that appear on their nodes that they must act upon. There is no need to understand routing, rather the blockchain replicates to the relevant nodes/banks and hey presto they have the data.

But, now for the bad. Firstly, data replicating to all nodes is a bad idea for two primary reasons. The first is that data sovereignty becomes tricky, especially when you span multiple jurisdictions and geographies. We have seen within financial services time and time again; data needs to be sovereign in terms of storage location and even data paths must be known. So, this immediately makes the blockchain hard to adopt in the real world, especially for a cross-border situation or even if you have foreign entities able to interact with that blockchain.

The second is, everyone with access to a blockchain node has access to the data. So, all the participants on your blockchain can read each transaction (as I said a moment ago that can be a good thing). However, it also means that I can see my competitors trades. I can see what other banks are doing on behalf of their customers. With some simple volumetric tool, I can quickly and easily take that data and essentially gain insider trading information.

The bad here outweighs the good, but the good points must not be lost.

Now, if point 3 is also untrue (RTGS.global doesn’t use any DLT Blockchain technology) then where does RTGS.global use the blockchain?

Where the Blockchain is Used

RTGS.global runs currency ledgers all across the globe, e.g., a GBP ledger is run for all transactions that GBP is involved in. That ledger is sovereign within the UK. A EUR ledger is in the EU and yes, USD in the USA. Each one of these ledgers is based off Azure SQL DB Ledger. I have blogged about this previously, and you can read that post here.

Azure SQL DB Ledger gives RTGS.global all the typical flexibility that SQL Database gives you, however, it backs into a private blockchain underneath. Private is the key here. The blockchain nodes are not accessible by participants, and they don’t need to be - rather, data is pushed into the blockchain as it is written to the SQL DB. The blockchain therefore provides an immutable ledger, one that resides in that specific jurisdiction and one that doesn’t replicate data across the RTGS.global Settlement Fabric.

RTGS.global therefore uses a blockchain per currency that is within the Settlement Fabric. So yes, RTGS.global for sure uses blockchain technology….

Now, in addition, blockchain technology is also used to provide identity of participants within the Settlement Fabric. ID Crypt Global, an RTGS.global partner, provides sovereign digital identity capabilities utilising a public global spanning, you may call it traditional DLT blockchain. This allows participants to discover and identify other participants on the network, and this feeds into the RTGS.global Correspondent Banking 3.0 implementation.

Finally, and yes, more blockchain technology, RTGS.global utilises the blockchain to secure Settlement Fabric itself. The blockchain provides a decentralized approach to security. A centralised Public Key Infrastructure (PKI) is replaced with a Decentralized approach (DPKI) which enables true end-to-end encryption and immutable proof that messages have not been tampered with. It also removes many operational processes associated with security and replaces them with automation. blockchain technology here also ensures that the lives of security keys are short lived, typically being rotated in hours as opposed to annually!

However, RTGS.global uses blockchain technology where it works best, to provide immutable truth of identity, decentralized security, end-to-end encryption and yes, immutability of financial transactions within a specific currency.

This article was originally published by Andrew Smith on his blog. You can find it here.

You may also be interested in: Data Immutability for Financial Services ‒ Blockchain Is Not Enough

Prior to RTGS.global, Andrew was the founding CTO of CloudZync and ClearBank. He has deep domain expertise in banking, payment systems, cloud, and enterprise IT.