CBDC Transformation Creates the Chance for a Cross-Border Payments Overhaul 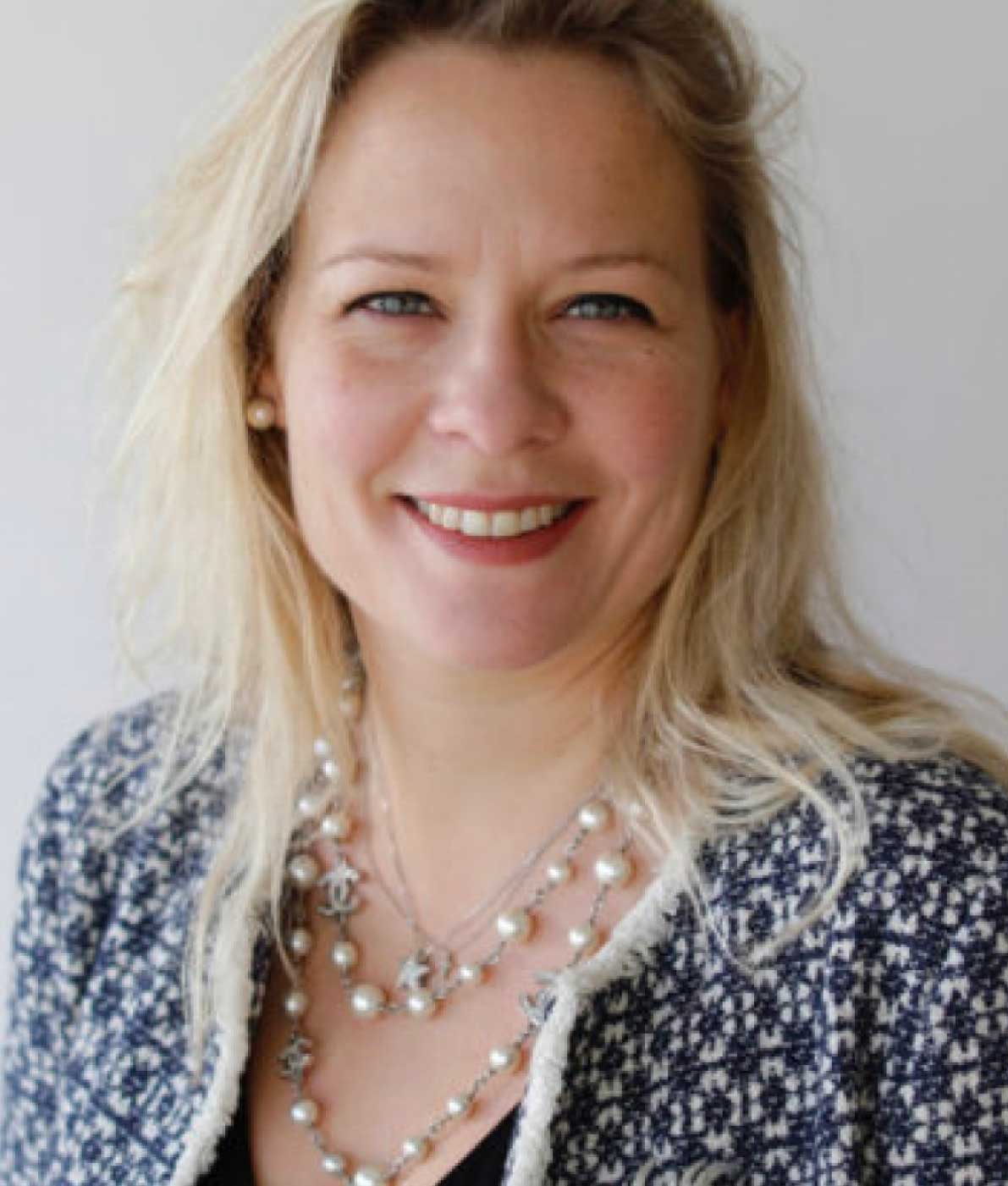 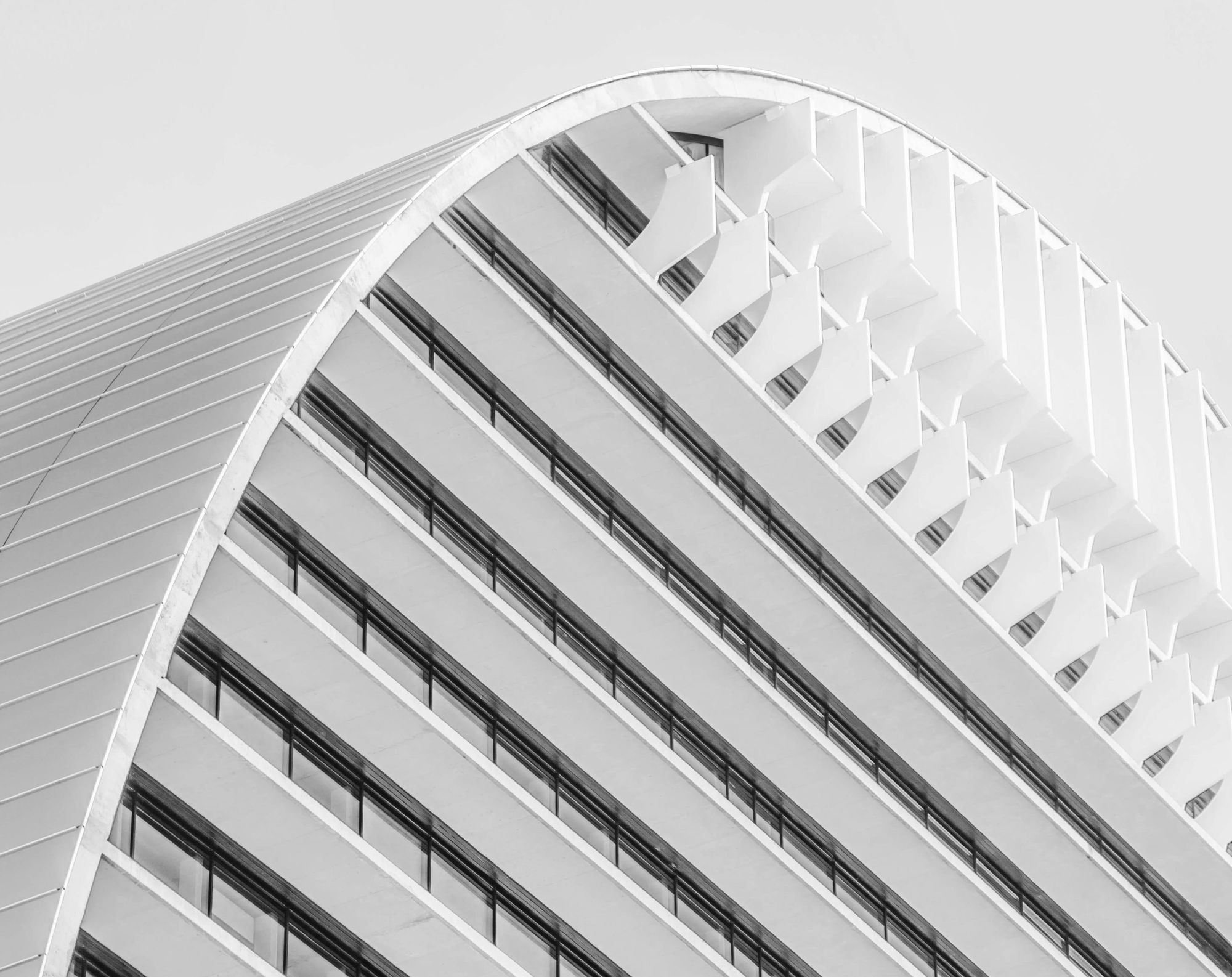 Many countries are researching, piloting or introducing central bank digital currencies. But questions persist about their security, stability and viability, and whether financial market infrastructures and fintechs are ready for them.

The shift towards CBDCs in an increasingly digital era has a certain inevitability. However, widespread adoption will only be possible with corresponding innovation in payment and settlement capabilities. That need for innovation represents an opportunity to redesign infrastructure to support cross-border CBDC transactions.

The current cross-border payments system involves correspondent banks in different jurisdictions using commercial bank money. It is based on a system developed in 15th century Europe and is clearly not fit for today’s digital age. Uncommitted credit lines used in cross-border transactions are a potential risk for the bank relying on credit provided by a foreign correspondent bank. There is no single global payment and settlement system, only a complicated network of interbank relationships operating on mutual trust.

While trust exists, everything runs smoothly. But when it breaks down, as happened during the 2008 financial crisis, the results can be catastrophic.

Following the crisis, the Bank for International Settlements introduced the Basel III accord, requiring banks to maintain additional capital against exposures in correspondent banking accounts. These risk-weighted assets trigger a costly capital charge on positions that banks hold at other banks as part of their correspondent banking arrangements. They do nothing, however, to address the inherent problems in traditional correspondent banking that create these risks. Commercial credit lines held in nostro accounts remain the principal means of transferring money between jurisdictions, even after the financial crash exposed flaws.

This system enables banks to exchange central bank reserves-backed liquidity between themselves in different currencies, without that liquidity needing to move over local real-time gross settlement rails. This avoids the need for banks to extend commercial credit to one another. Transactions are then not likely to attract risk-weighted asset charges but be considered HQLAs.

Alongside these developments, could wholesale CBDCs also contribute to simplifying cross-border payments and settlement systems? The BIS certainly believes that CBDCs may have potential benefits. Wholesale CBDCs could improve the speed of interbank transactions, while eliminating settlement risk. They might also foster a more efficient and simple way of executing cross-border payments by reducing the number of intermediaries.

💡
"While trust exists, everything runs smoothly. But when it breaks down, as happened during the 2008 financial crisis, the results can be catastrophic."

Wholesale CBDCs may be some time away. Research and experiments have identified various barriers that need to be addressed before they can be widely deployed. Project Jura, a joint venture by Banque de France and the Swiss National Bank, for example, identified more problems than solutions.

If wholesale CBDCs are part of the future, fintechs must be ready to accommodate them. Infrastructure designed with this innovation in mind should offer full interoperability and convertibility between fiat, CBDCs and any other type of digital money deployed in the wholesale payments space.

To fully benefit from this, there is a requirement for the emergence of a ‘corridor network’, combining multiple wholesale CDBCs in a single network under common governance agreed by all central banks involved. The legal framework of this platform would then allow for payment versus payment or, where relevant, delivery versus payment settlement to take place.

Practical wholesale CBDCs look set to emerge, either as a complement to existing financial systems or as part of a move towards a digital, cashless world. When they do, RTGS.global, with its capability to access, hold and transfer value, stands ready to support banks and their clients to make the transition as seamless as possible. As a next generation FMI, using innovative cloud native technology to effect seamless wholesale cross-border payments without being in the flow of funds, RTGS.global is well placed to accommodate such new ways of working.

This article was originally published by OMFIF. You can find it here.

A Top 10 Global Fintech Influencer, Ruth is a former MD at Citi, holds a PhD in technology innovation in finance, is on multiple boards, and is Chair of the UK Payment Systems Regulator (PSR) Panel.